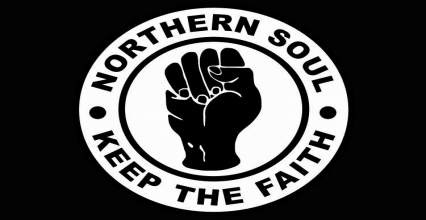 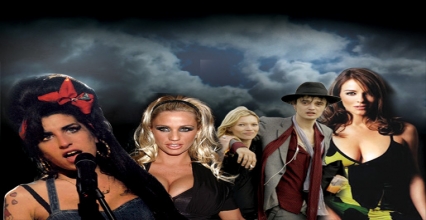 “This is the best collection of Quadrophenia memorabilia I have ever seen!!!”

Quadrophenia was the greatest British youth film ever made!!

Quadrophenia was filmed in Britain in 1978 and released in 1979. Quadrophenia is still to this day highly regarded as being one of the greatest British films of all times. It still retains its own iconic magnetism and has a massive cult following worldwide.

Quadrophenia when originally released was panned by critics for its large amounts of drug- fuelled, pill-popping, sex, bad language, violence and profanity and drug use throughout the film, which at the time were fairly uncommon in Film (unlike today’s film and TV industry that revels and relies upon the need to introduce as much sex, violence, drug use and bad language).

“I myself was punk rocker at the time the film Quadrophenia was released in 1979. It was always one of my most favourite films of all time and still is, despite preferring the heavy rock music to that of the Mod scene.

It is a great privilege to now own and display such a fantastic collection and hope that it remains a shrine here in it’s own right to most, scooter and rocker fans to what is still highly acclaimed as on of Britain’s greatest ever films.”

During the Winter season when closed here at Littledean Jail from end of October – Easter some of the Quadrohphenia Collection may well be available to hire for travelling exhibitions, themed events, photo-shoots, memorabilia shows etc. 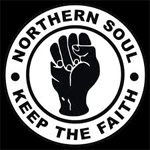 Please visit crimethroughtime@littledeanjail at Facebook for more information about 'A Taste of Northern Soul down here in the South' exhibition.

MORE INFORMATION ABOUT THE 'A TASTE OF NORTHERN SOUL EXHIBITION', AT LITTLEDEAN JAIL WILL BE ARRIVING SOON...

However in the meantime please do visit our business Facebook page crimethroughtime@littledeanjail for more information, photo's and various posts relating to what is on display alongside the Quadrophenia Collection here at Littledean Jail.